Food for your Mood, Dude.

You probably know that food affects the health of your body and that a well-formulated food plan can improve all kinds of health issues including some of the biggies like heart disease and diabetes. But how often do you think about how your food may be affecting your mood?

There is a nerve that connects the brain to the gut called the Vagus nerve. This nerve is a superhighway for messengers and the reason why you may have heard of the gut referred to as the second brain. What we eat absolutely affects the health of our brains and therefore our mood and mental health. When we eat sugar or foods that turn to sugar quickly (bread, pasta, crackers, pretzels, chips, muffins, cereal, etc) on a regular basis we are doing a few things: 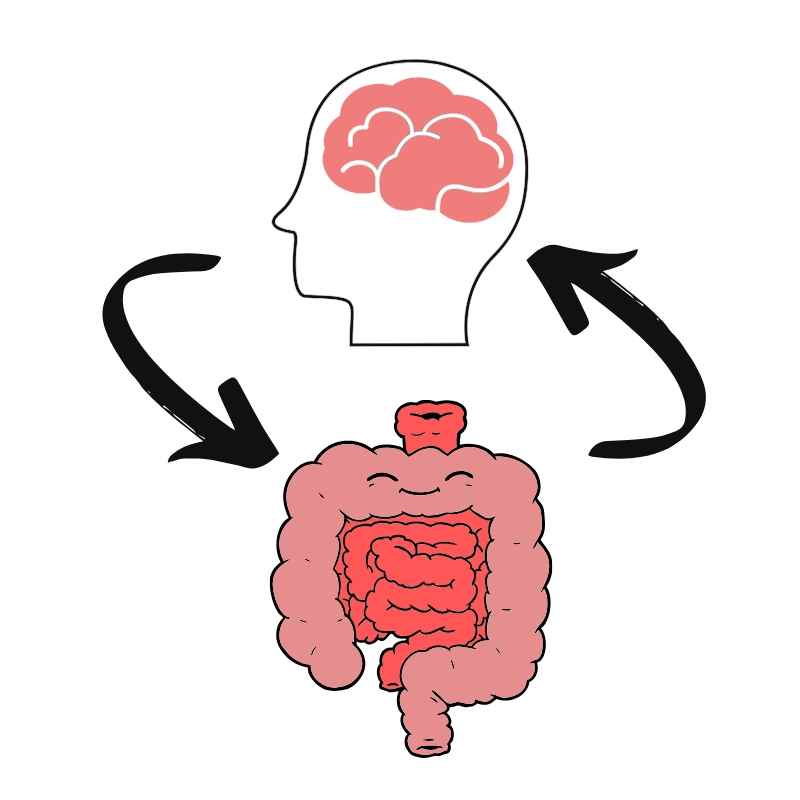 Over-stimulating our reward pathways in the brain

When we eat something sweet, we activate receptors on the tongue that send a signal to the brain which then activates the brain’s reward system. Our ancestors had these same chemical pathways that would tell them to eat more when they found something sweet to eat. This makes sense if you think of it in terms of survival. Early man didn’t have food all over the place like we do now. In warmer months when fruits were available the sweet taste would make them want to eat more which might help them add some fat to their bodies to help them survive in the colder months when food wasn’t as readily available.

Now we’re surrounded by all kinds of foods including sweet things (or savory snacks that are sugar as well) and we never actually experience that lack of readily available food like they did. It’s like we’re constantly preparing for the famine that never actually comes.

Just like insulin resistance, leptin resistance, alcoholism, or other addictions, the more we expose ourselves to whatever it is (sugar, alcohol, drugs, etc.) the more of that substance we need to achieve the same reward. The more sugar we eat, the more it takes to get the same feeling of reward.

As I’ve written (and blabbed about!) before, insulin resistance is what happens when the cells of the body build up a resistance to the hormone insulin, whose job entails getting sugar in the blood from ingested carbohydrates into the cells to be used for energy. Years of constantly exposing ourselves to high carb foods builds up a resistance to insulin in the body that causes the brain to think the pancreas needs to produce more and more insulin. This happens in the brain as well.

Insulin is one of the few substances that can cross the blood-brain barrier and plays a major role in memory, learning, and appetite control. The brain actually requires more energy than anywhere else in the body and is the only organ (well, some parts of the eye too) that has an actual requirement for glucose. Side note – the small amount of glucose that is absolutely necessary for some parts of the brain and eyes can be created in the body from fat and protein in a process called gluconeogensis. You don’t have to actually consume carbohydrates in order for this to happen. Not that you shouldn’t have any carbs – I’m just saying you don’t NEED them like you need fat and protein.

Brain insulin plays a role in the proper signaling of dopamine. Insulin resistance impairs that process and causes negative effects on our feelings of reward and motivation. IR in the brain can also negatively impact the HPA axis (hypothalamus – pituitary – adrenal) which can compromise the body’s stress response and lead to feelings of depression.

Inflammation is a word thrown around a lot. It is the body’s natural response to protect itself and comes in two forms: acute and chronic. Acute inflammation is what happens when you cut yourself or sprain a muscle. The area gets red and swells as the body sends blood cells to surround and protect the area. Chronic inflammation is what happens when the body is continually exposed to a foreign invader or stress of some sort and is in a constant state of high alert. Chronic inflammation is linked to a range of diseases and conditions like diabetes, heart disease, asthma, obesity, and cancer, just to name a few.

Research is now starting to show a connection between depression and chronic inflammation. During an inflammatory reaction, substances called cytokines are produced which can cause depressive symptoms (among other things). Chronic inflammation also causes oxidative stress in the brain, contributing to depression and other disturbances in mood and mental health.

So, how do we re-establish a proper reward system in the brain, improve insulin sensitivity in the brain, and decrease brain inflammation?

Well, we can have a big impact by eliminating or greatly reducing the amount of sugar and refined carbohydrates we consume. We also need to pay attention to getting quality sleep, exercise, and managing stress but we’re focused on food here at the moment so let’s go with that. 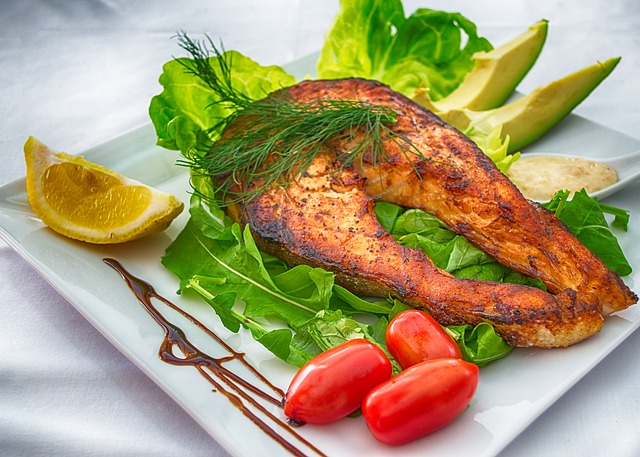 Foods that improve these areas of concern include:

Keep your meals simple with those examples and then fill in the gaps with foods such as lower sugar fruits like berries, nuts and seeds, moderate amounts of dark chocolate?, and smaller amounts of starchy veggies like sweet potatoes.

A lower-carbohydrate approach like that which prioritizes real, whole, nutrient dense food will help your brain to function the way it’s intended and will have a great impact on your mood!